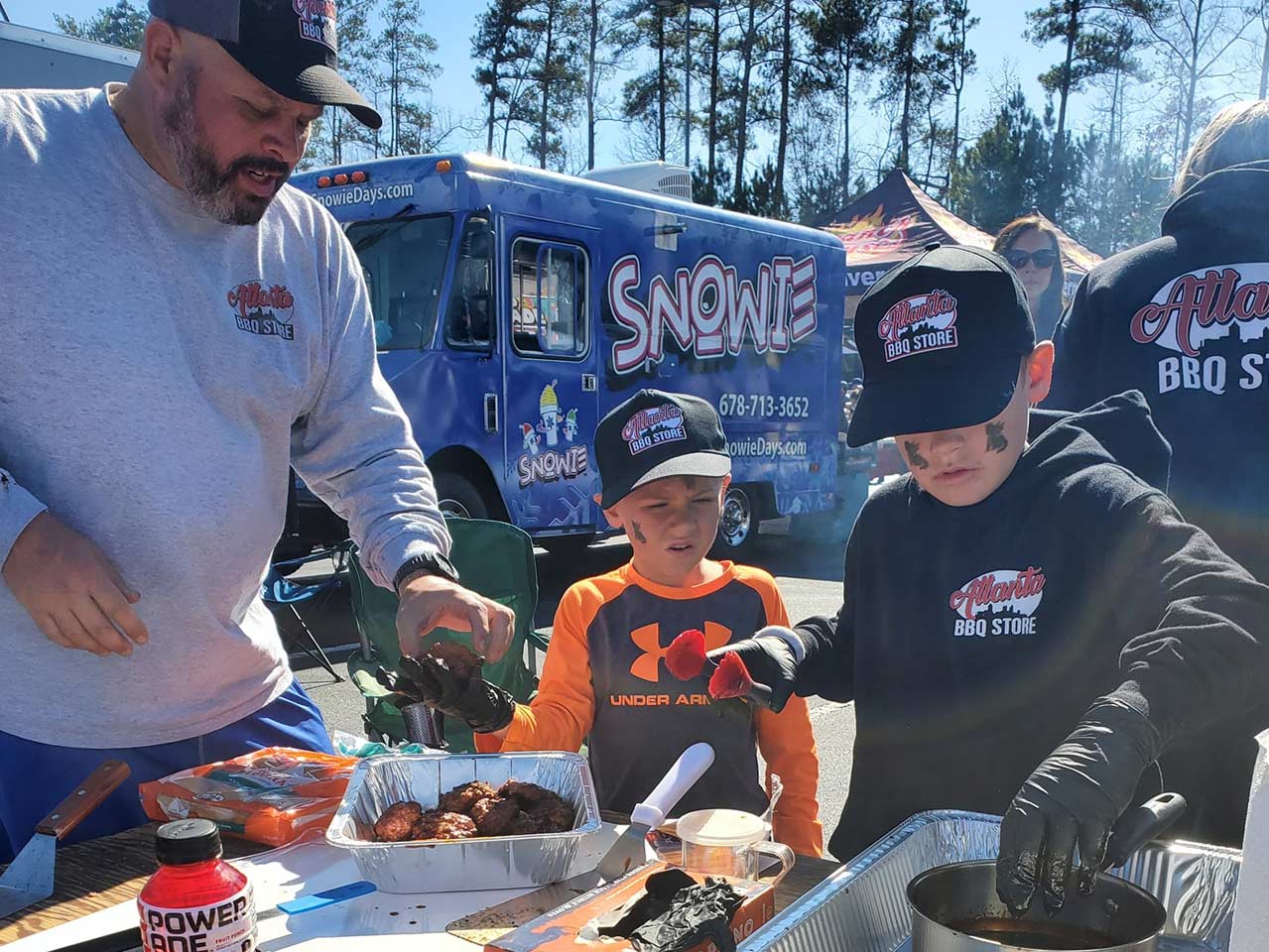 Who qualifies as a Kids Que team?

Regarding Kids Que membership in the 2021 season, the GBC has adopted a new policy regarding requiring memberships for Kids Que to be eligible for trophies and prizes. What does this mean for the 2021 season? It means that any Kids Que team that participates will be eligible for trophies and prizes. However, it will now be up to the parents to keep track of their kid's information and notify us if there are corrections that need to be made on the End of Year points chase page or other rankings page since we will no longer be keeping records of Kids Que teams on our rosters since we'll be removing the product as a whole-- as it is going to no longer be required. So this is a great move by the GBC, but will come with some new responsibilities for the parents of the kids if you are the type of parents who let their kids cook at 14 different names over 3 contests. Best to pick a name, and stick with it so that it's easier for you to keep track of.

What are the requirements to qualify for GBC Pro Competitor Series Prizes/Trophies:

Register as a member of the Georgia BBQ Championship, and compete in at least one competition.

What Do I Get For Joining / Renewing?
How are points calculated?

The GBC points system is identical to the KCBS Team of the Year Master Series points race, with two important differences – the number of events that count for GBC scoring is limited to five (5), and there are no “bonus points” awarded depending on the size of the contest. Teams will be awarded GBC points solely based on their finishing order by the following schedule:

Up to five (5) of a team’s highest scores will be totaled to determine each team’s GBC points for the year.

In the event of a tie, ties will be broken as follows: first tie breaker will be the sum of points earned in up to the first five (5) GBC events cooked by each team for the season. Should there still be a tie, the second tie breaker will be decided by the sum of up to the last five (5) events each team cooks in the season. There will be no Third Tie Breaker. If teams remain tied, prize money for the affected places will be combined and divided evenly among the tied teams.

Upcoming 2021 season changes for the tie-breaker system will do away with the current system and implement a new, straight forward tie-breaker system that goes simply based off of "best scores" in a head-to-head matchup. It will begin with teams' best five (5) comp scores, if still tied, they will roll to their best sixth score, and seventh, and eighth, and so on and so forth until their is a clear winner. If the two teams do not have the same amount of comps cooked, then they will likely end in a tie if they have to roll over to say a fourth tie-breaker where one team has the eighth comp score, but the other team only had cooked seven total comps. In that case, the two (or more) teams would remain tied and their prizes would be split evenly.

The Organizers of the Georgia BBQ Championship (GBC) will not be held responsible for scoring errors or for misspelled team names or information provided by KCBS. The GBC is not responsible for contest cancellations. Prize money will be distributed to the winners once all scores have been tallied and verified by the GBC Board of Directors. The GBC will host an annual event/banquet during which time the winner’s prize money and trophy will be presented. Teams need not be present to win.

Click below to purchase your required annual GBC membership to be eligible for the GBC Kids Que Series Points Race.